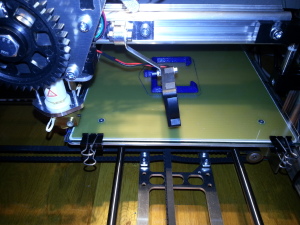 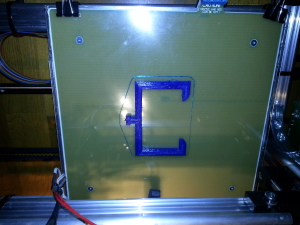 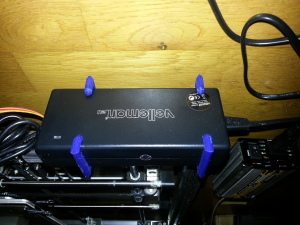 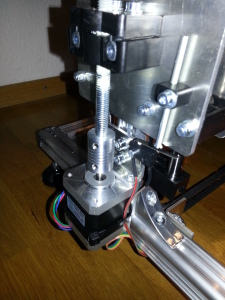 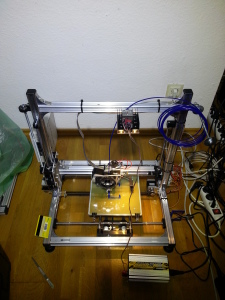 One thought on “Velleman k8200 Assembly, Mods and Review”